Samael (Speed Dating with the Denizens of the Underworld, #4) by Julie Morgan is live on all vendors! 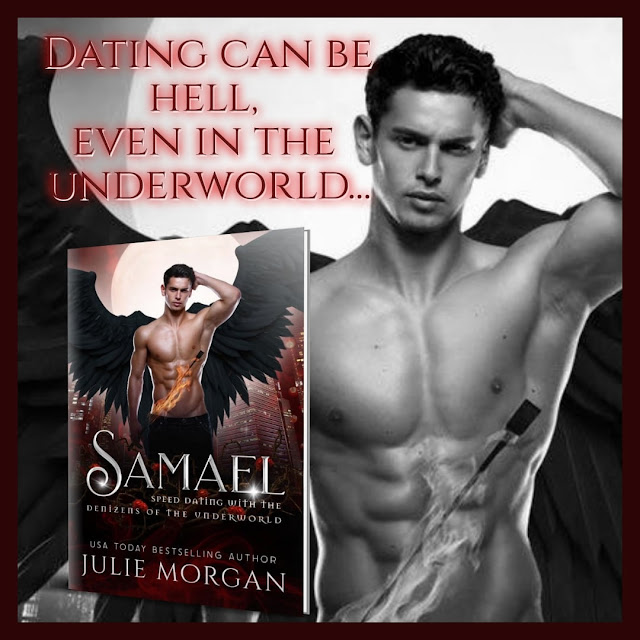 Samael (Speed Dating with the Denizens of the Underworld, #4) by Julie Morgan is live on all vendors!

When the Prince of Hell finally meets his match, it’s no longer about collecting sin…

Samael has everything he needs at the snap of his fingers. As the owner of a Den of Sin, he offers desires fit for every person in the world. Those who come in never leave the same. But what happens if he has desires of his own?

Isabella Wallace relocated to LA just over a year ago. She started a new job, and began life with a fresh vivacity. When she is offered a chance at a speed dating mingle at DeLux Café, she’s hesitant at first. Determined to have a good time at this mingle, she doesn’t count on being attacked on her way there and dragged into an alley. She suspects she’s about to die, but what she doesn’t expect is to fall into the arms of a beautiful stranger.

Samael is book four in the Speed Dating with the Denizens of the Underworld shared world, filled with innocent humans, seductive demons, and a decadently sinful nightclub where your innermost desires may become reality. 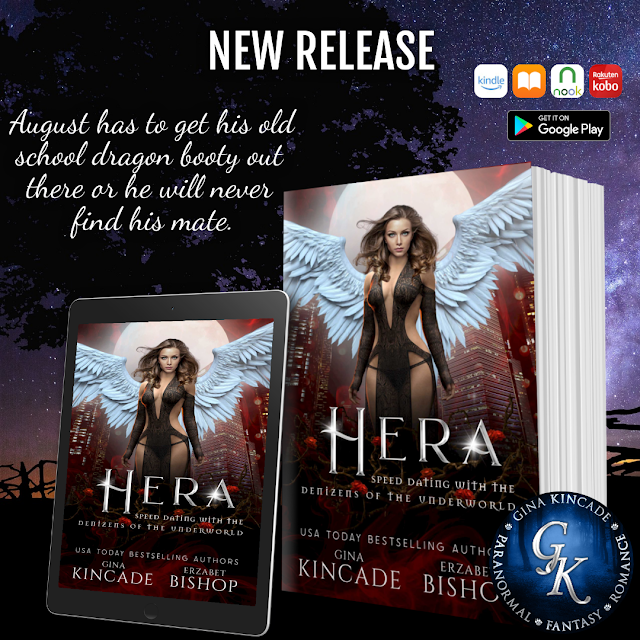