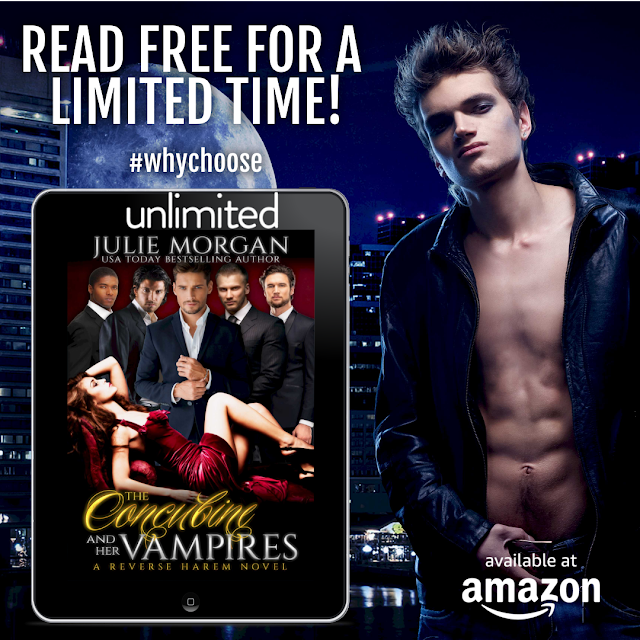 ✬💙★FR33 April 14 -18 ✬💙★
www.books2read.com/CHV
𝗪𝗵𝗲𝗻 𝗱𝗲𝘀𝘁𝗶𝗻𝘆 𝗯𝗲𝗰𝗼𝗺𝗲𝘀 𝗿𝗲𝗮𝗹𝗶𝘁𝘆…
Born a blood demon, Olivia Martin's sole purpose is to become a blood slave to a vampire. She is nothing more than a blood bag.
With a vampire as her master, she would want for nothing, her every need and whim catered to, but becoming a prisoner was not the life Olivia would have chosen for herself.
At least, until she met Jared and his four brothers-at-arms. Giving yourself to one person was easy. Having fun with two, exciting. But a harem of lovers? It was more than Olivia ever considered possible.
Need, lust, and blood drive Olivia to find a strength inside herself to not only accept her five sexy-as-sin vampires, but to also protect herself from an evil hell bent on claiming her for its own.
at April 15, 2022 No comments: 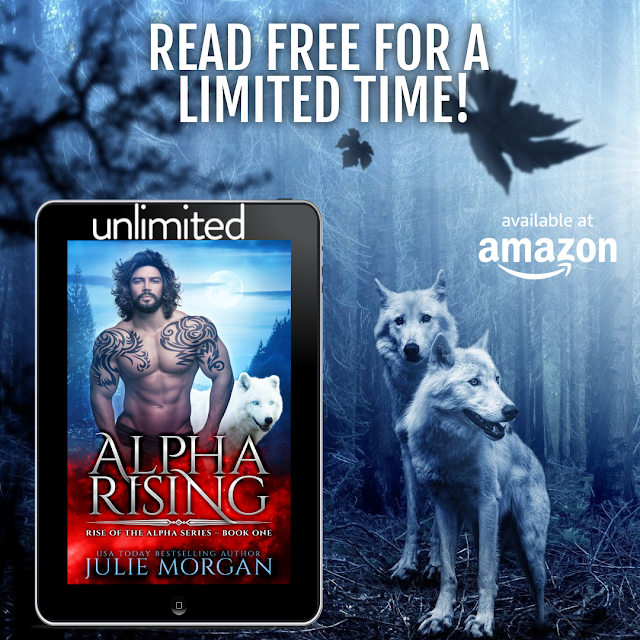 ✬💙★FR33 April 6 - 10 ✬💙★
https://books2read.com/Alpha1
𝗔 𝗳𝗮𝘁𝗲𝗱 𝗺𝗲𝗲𝘁𝗶𝗻𝗴 𝗰𝗵𝗮𝗻𝗴𝗲𝘀 𝗲𝘃𝗲𝗿𝘆𝘁𝗵𝗶𝗻𝗴...
Killian Blackcrown wants nothing more than to leave the family legacy behind him. From the abusive ways of his father’s ruling, to the countless lives that were taken simply because they were deemed unworthy, Killian won't run a pack that way. He renounces himself from the role of Pack Master and becomes a lone wolf. Unfortunately, it’s not that easy and his past will eventually catch up.
Cordelia Golden will not be forced into a loveless marriage. The magic that ascends the next Alpha may only pass to the next male heir—or in her case, her chosen mate—but she knows her fated mate is out there and she intends to find him. If she doesn't, she faces a life sentence of servitude to an unwanted suitor.
Cordelia stumbles upon Killian and the two collide in a battle of wills, but when two pieces of a broken soul become one, nothing can tear it apart. Unfortunately, the evil is calling from Killian’s old pack and it’s out for blood. He is about to face the ultimate battle, Alpha against Alpha, and he can't afford to lose.
#juliemorganbooks #freebooks #alphashifters #shifterromance #paranormalromance #shifters #fatedmates
at April 06, 2022 No comments: 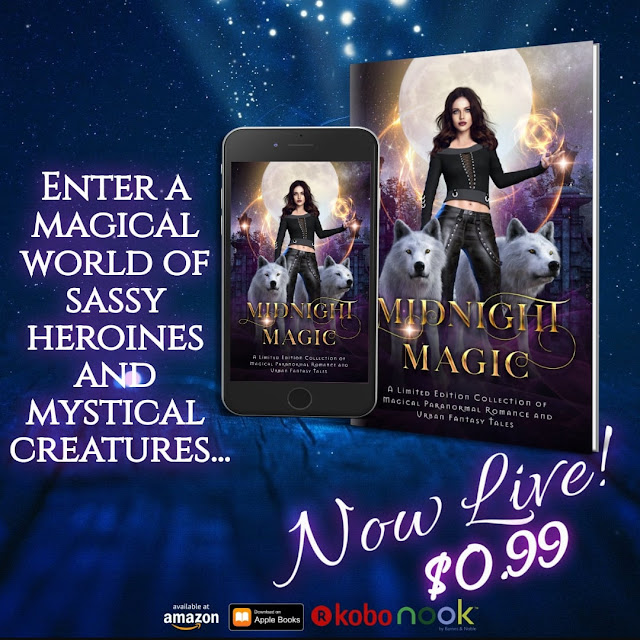